Hear, here – why we are all hearing health stakeholders 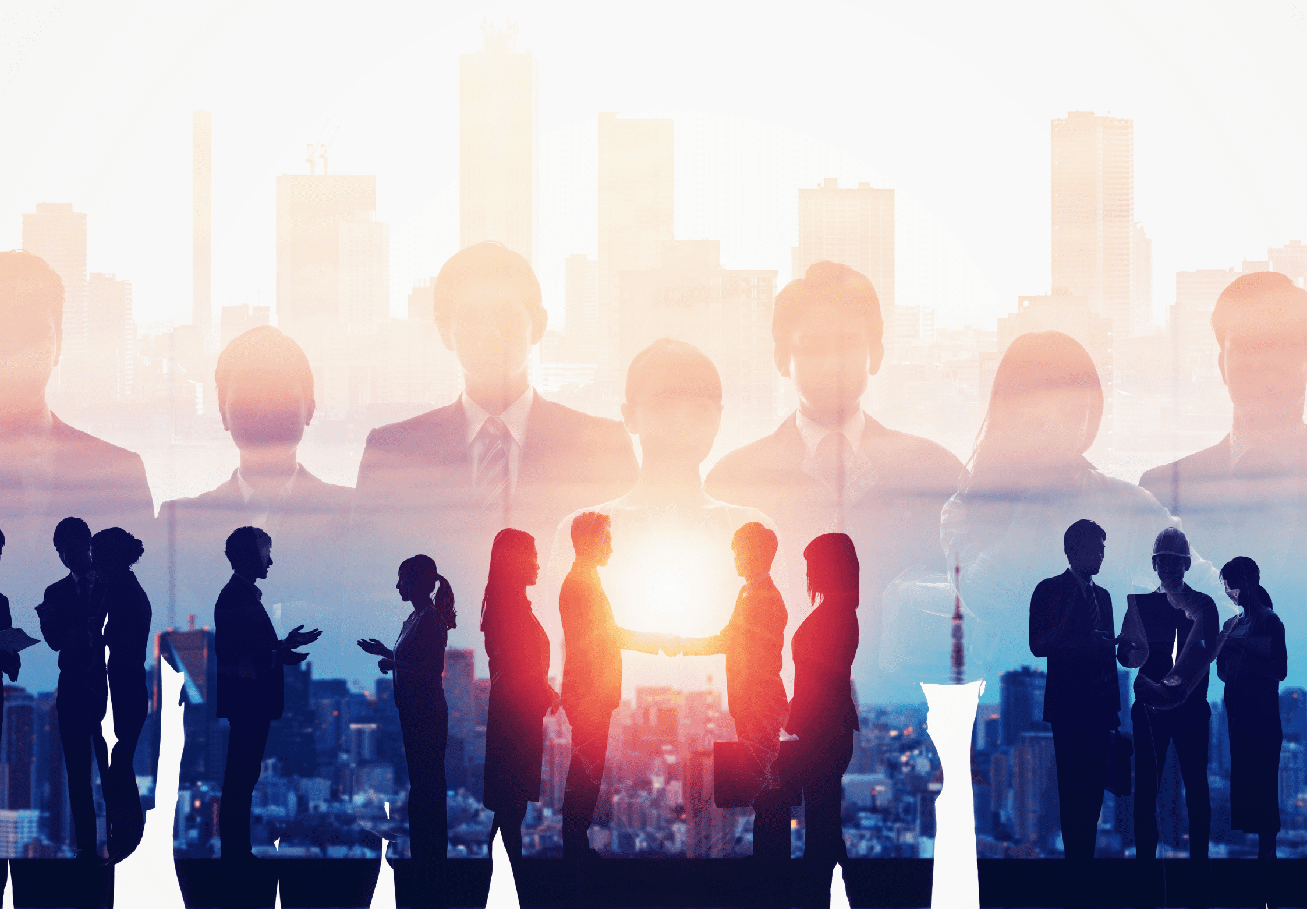 It is said that the eyes are the window to the soul but what about our hearing? Hearing is such a fundamental sense that even though we may be in a minimally conscious state perhaps due to a coma or under medical anaesthesia, we can still hear or at least our brain reacts. This is just one way that hearing is super-important to all our wellbeing and all-round health.

This article explores how and why we are all stakeholders in hearing health for everyone.

What was it Joni Mitchell Sang about Hearing? 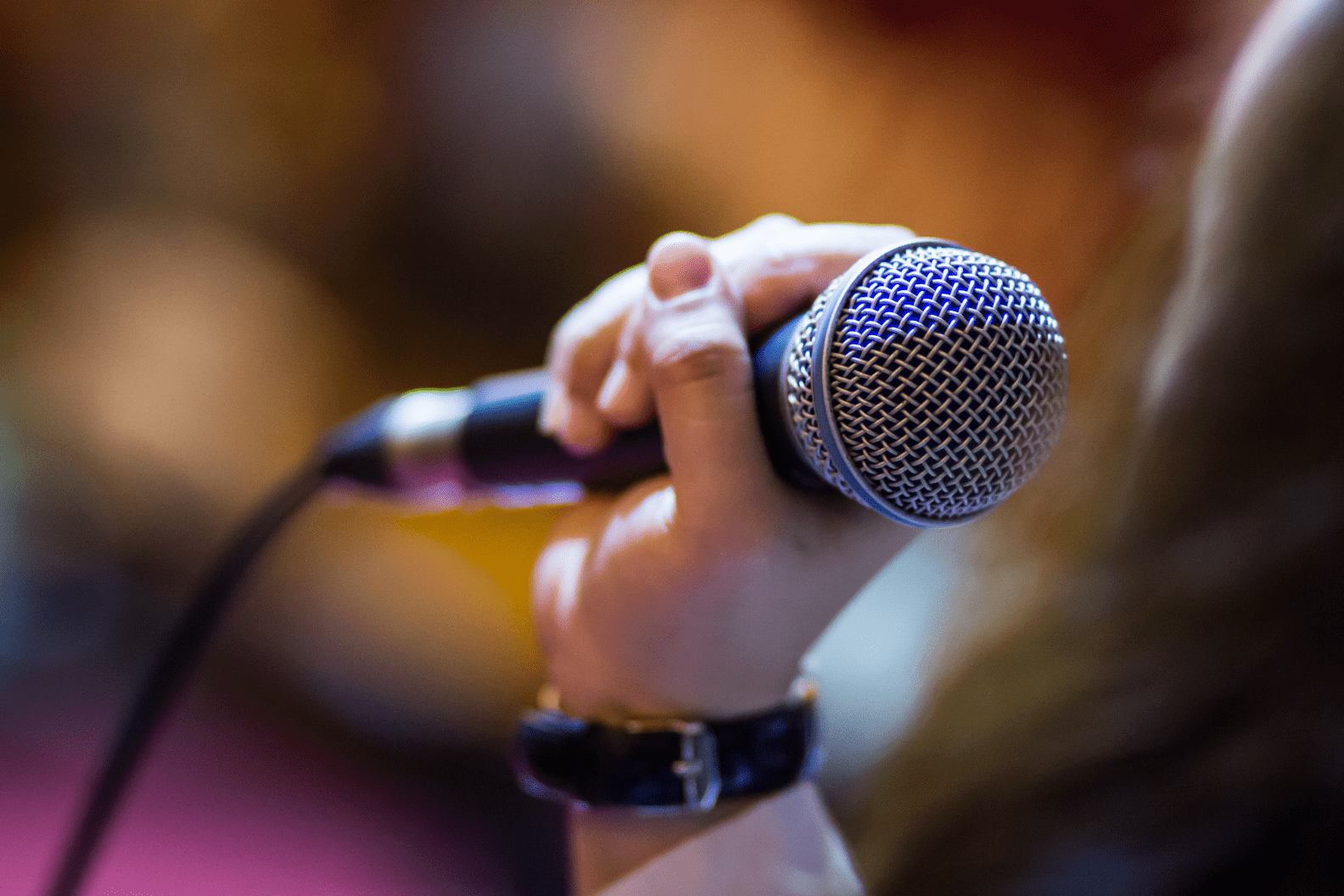 Joni Mitchell may or may not have been talking about hearing….

It’s true that we all take an awful lot of things for granted (just ask your partner!), as we all came to realise during pandemic lockdowns. And hearing often bounced straight to the top of this particular list during Zoom calls when someone couldn’t be heard because they were still on mute!

As a very crude demonstration, the frustration of no sound while Zooming highlights the real-world aggravation of losing your hearing. So perhaps Joni Mitchell was right on the money in Big Yellow Taxi when she sang:

“Don’t it always seem to go that you don’t know what you’ve got till it’s gone”.

Sure, losing your hearing gradually is a natural phenomenon, particularly as we get older and indeed, it is common – rightly or wrongly – to poke fun at people if they mishear. But the reality is that most hearing damage is totally avoidable and is no laughing matter when you consider that some of the immediate effects of hearing loss at work and/or play are: – 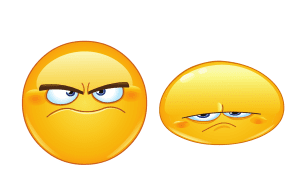 Living with hearing problems can make you feel grumpy, flat or tired

Hellen Keller, American author, disability rights advocate, political activist and lecturer who lost her sight and hearing after a bout of illness at the age of 19 months, eloquently put hearing in perspective when she said that

Ironically during Deafness Awareness Week this year (2nd-8th May) the author was suffering from hearing loss (due to wax) whilst on holiday and experienced first-hand some of the isolation, albeit temporarily, from family and friends, the hotel entertainment, as well as other holidaymakers. 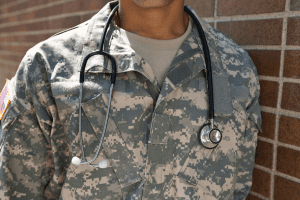 The US armed forces have more audiologists than anyone else

Our hearing often serves as a cue to visual contact which is particularly important in a military setting. Military noise is extreme and consequently both temporary and permanent hearing loss are prevalent; unacceptable when maintaining situational awareness is a safety critical issue.  But repeated exposure to high noise of any kind, can lead to noise induced hearing loss (NIHL) and other subsequent effects such as tinnitus.

As well as hosting Deafness Week, May is also Mental Health Awareness month and there is increasing evidence of a link between noise exposure, hearing loss and mental health.  For example, the US Department of Veteran Affairs (VA) [1] recently found that the likelihood of screening positive for post-traumatic stress disorder (PTSD), depression, or anxiety is increased for those reporting moderate to severe tinnitus.  Interestingly the VA employs more than 1,370 audiologists, 410 audiology health technicians, and 450 speech-language pathologists. This makes VA the largest employer of audiologists and speech-language pathologists in the United States. Which points to the scale and importance of hearing impairment.

Are the Economic Impacts Being Heard?

Amanda Philpott, CEO of eargym (quoting the International Journal of Audiology, via PubMed)[2], points out that hearing loss in the workplace is a major mental health challenge and is more serious than most people think:

And despite years of awareness of NIHL, workplace legislation, plus a huge hearing protection industry, Lorraine Gailey from Hearing Partners was taken aback whilst visiting the Health & Wellbeing at Work event in March this year:

“having spent my working life steeped in hearing-related issues, it was a bit of a wake-up call to see that hearing and its relationship to employee wellbeing and performance just isn’t recognised as an issue at one of the key HR events of the year”.

It’s clear that we are all stakeholders in hearing health to a greater or lesser extent:

It’s important to remember that people exposed to noise at work must be provided with a hearing test by law and quality hearing tests can be very low cost due to the improvements in technology with expert oversight available (on-line) as required by UK Guidance [3].

Audiometric testing is established best practice, so  – taking the VA’s resource lead – how about re-establishing routine workplace screening for hearing loss, which was once widespread in industry but is now increasingly only available on the high street and an unlikely priority for the NHS?

On an even more fundamental level, hearing tests at induction are still considered best practice in occupational health. Which makes sense when you think that you’re not going to know how someone’s hearing has changed if you don’t know whether it was any good in the first place! 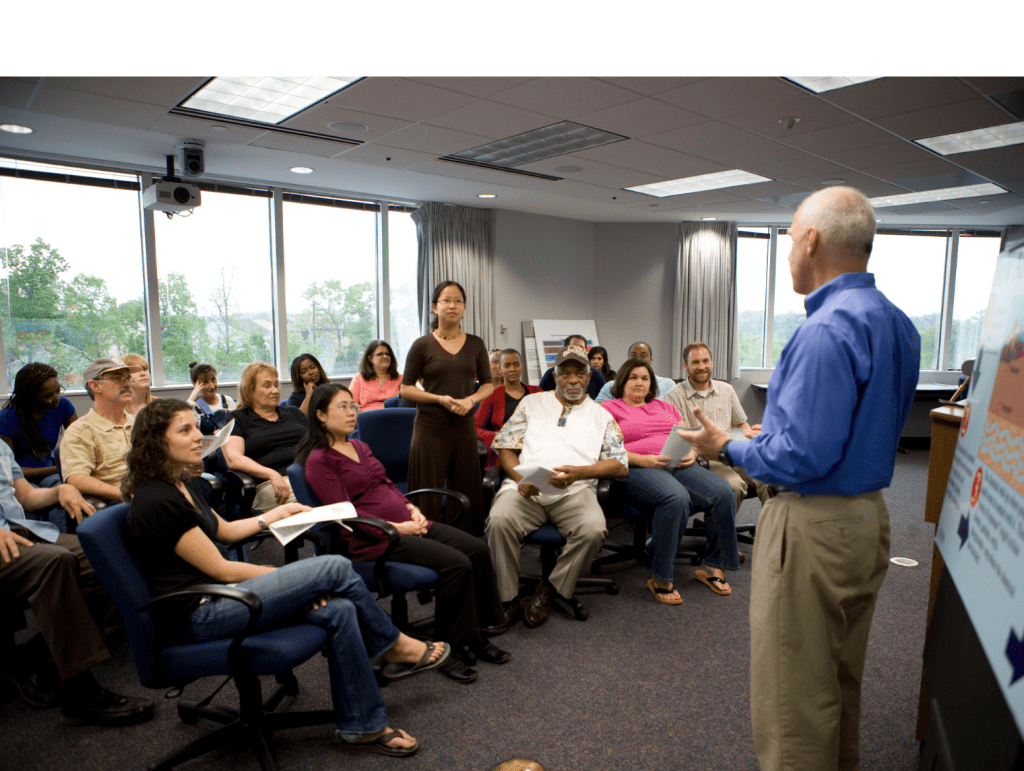 We are all stakeholders in hearing

← Hidden Noise: if you’re concerned with noise at work you’re probably looking in the wrong place
×
×
Get A quote
We use cookies on our website to give you the most relevant experience by remembering your preferences and repeat visits. By clicking “Accept All”, you consent to the use of ALL the cookies. However, you may visit "Cookie Settings" to provide a controlled consent.
Cookie SettingsAccept All
Manage consent

This website uses cookies to improve your experience while you navigate through the website. Out of these, the cookies that are categorized as necessary are stored on your browser as they are essential for the working of basic functionalities of the website. We also use third-party cookies that help us analyze and understand how you use this website. These cookies will be stored in your browser only with your consent. You also have the option to opt-out of these cookies. But opting out of some of these cookies may affect your browsing experience.
Necessary Always Enabled
Necessary cookies are absolutely essential for the website to function properly. These cookies ensure basic functionalities and security features of the website, anonymously.
Functional
Functional cookies help to perform certain functionalities like sharing the content of the website on social media platforms, collect feedbacks, and other third-party features.
Performance
Performance cookies are used to understand and analyze the key performance indexes of the website which helps in delivering a better user experience for the visitors.
Analytics
Analytical cookies are used to understand how visitors interact with the website. These cookies help provide information on metrics the number of visitors, bounce rate, traffic source, etc.
Advertisement
Advertisement cookies are used to provide visitors with relevant ads and marketing campaigns. These cookies track visitors across websites and collect information to provide customized ads.
Others
Other uncategorized cookies are those that are being analyzed and have not been classified into a category as yet.
SAVE & ACCEPT